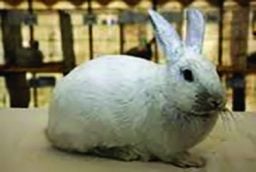 Introduced into the UK from 1919
The six Argente varieties can be traced back to France in the early 17th century and became very popular in the UK from 1919.
The Argente Bleu arrived in the early 1920s from the Continent.
It became extinct but was recreated by H D H Dowle during 1939-41.